I must admit that this is a first for me. I have never installed a head unit in any car that I’ve owned because frankly, I am not an audophile. I always figure that if I am going to spend money on a car, that money will be spent on performance. However, in adding aftermarket gauges to the MR2 Spyder, a unique set of issues presented themselves that ultimately led to modification of the audio system. First of all, space is a scarce commodity in a car this size making gauge placement a critical thinking exercise. Additionally, as a daily driver, I am not too keen on hacking up the interior to add gauges. So ruling out cutting holes in the factory dash or mounting a pillar pod, I found that by switching from the dual DIN head unit to a single DIN aftermarket unit, I would have just the right amount of space to make a custom gauge enclosure using electronic gauges.

(NOTE: The following is a brief walkthrough of what was done. As such, the placement of the scangaugeII is temporary and the permanent gauge installation will be detailed in a companion guide.)

The Head Unit
Like I said, I am not an audio connousieur so when it came to reducing the size of the head unit, I only needed it to fit a few criteria. It had to be cheap, easy to install, play CD’s and connect to the IPOD. At Crutchfield’s I found the Sony GT62IPW with install kit for only $129.99. I won’t cover the install here as Crutchfield’s included impeccable instructions that made the install a breeze. (I highly recommend Crutchfield’s if you are looking for stereo equipment.) This image was taken during the removal of the dual DIN factory head unit. The space below the new single DIN head unit will be used for the permanent mounting of the scangaugeII and the oil temperature gauge.

The ScanGaugeII
The ScanGaugeII is a device that plugs into the OBDII port on your car and displays a variety of parameters that the ecu in the car sees. For example, I have mine set up to display the coolant and intake air temps as well as volts and MPG. You can find out more at the ScanGauge site. For the time being, the ScanGaugeII is temporarily mounted on the lower left side of the dash. It will be relocated to the extra slot below the single DIN head unit with an additional oil temperature gauge soon. The temporary location for the ScanGaugeII 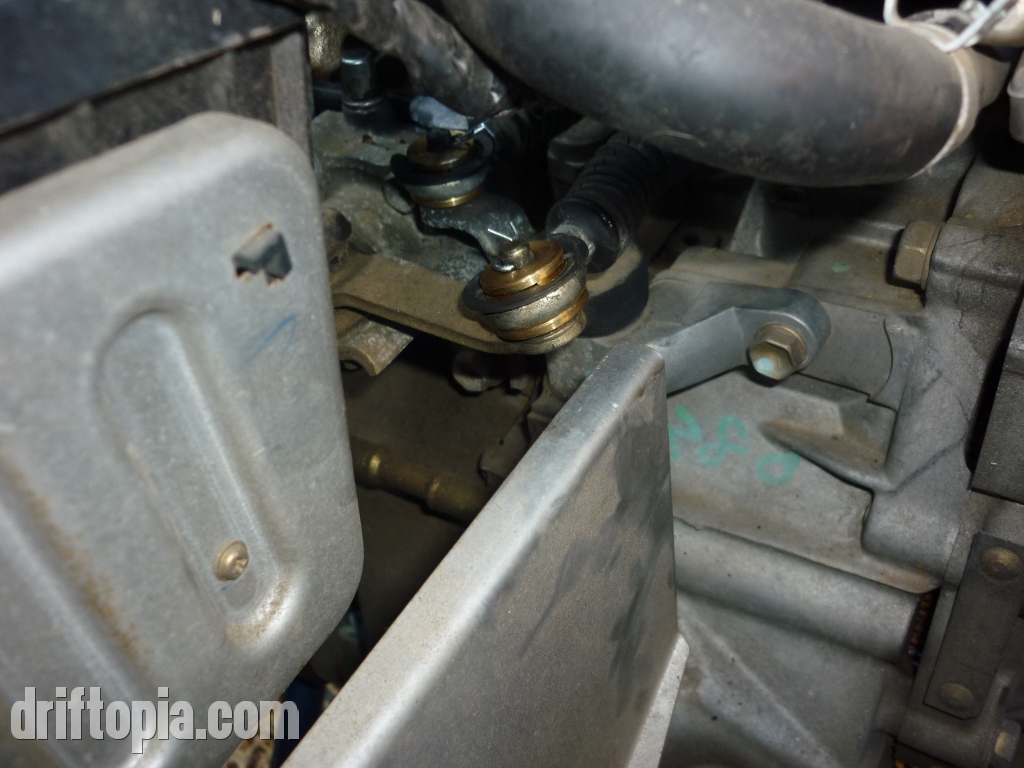 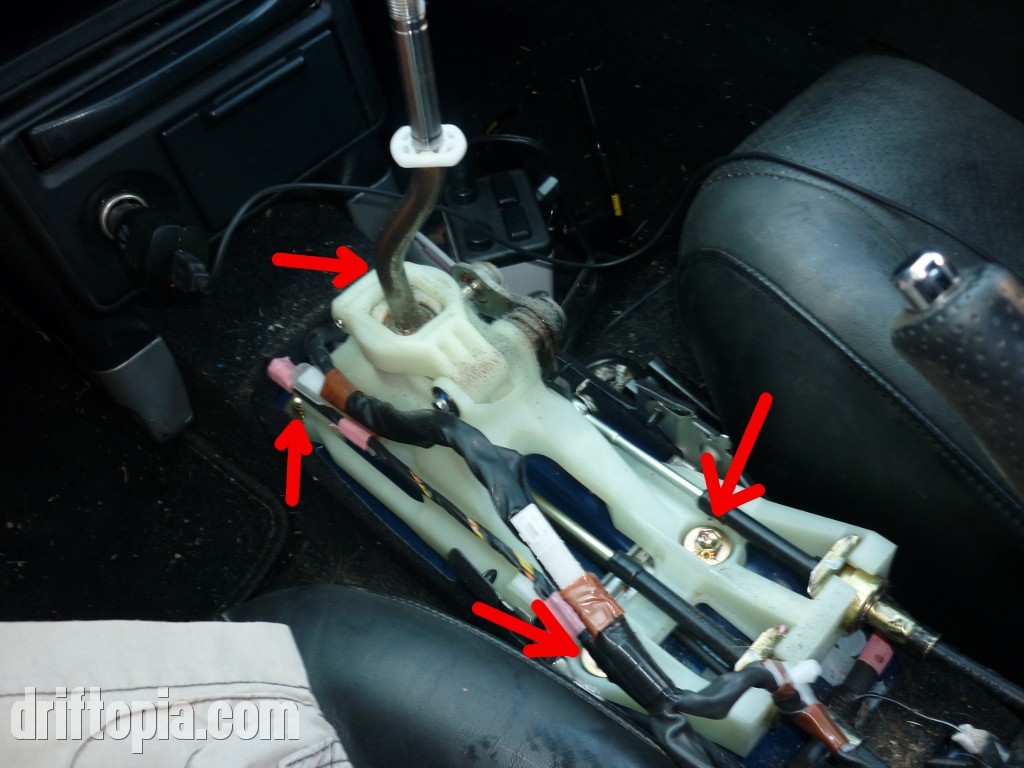 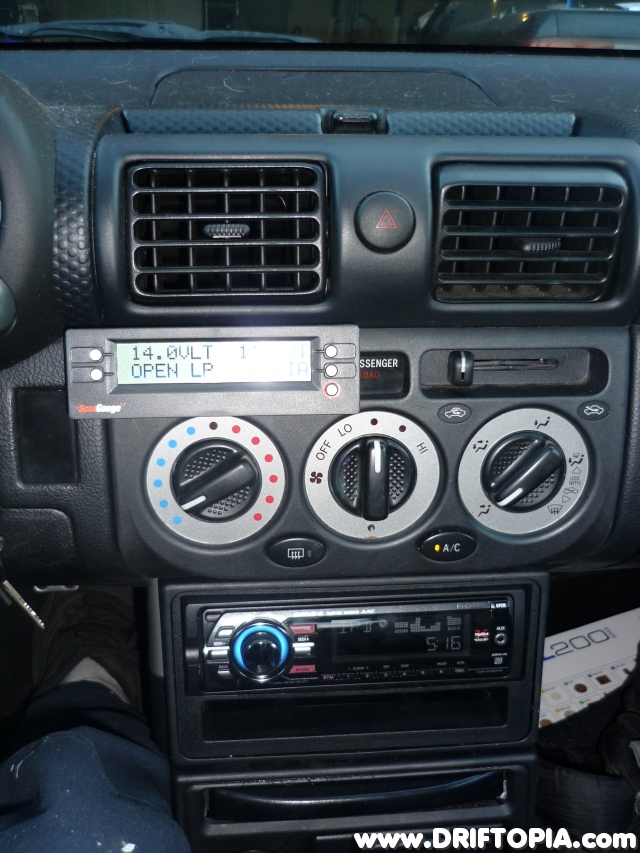