I don’t have a Ph.D. so I lack the credentials to make up words but even so this ridiculous topic requires just that special kind of phrase that can only be used to describe that special kind of internet Nazi, the contradictologist. The controdictologist is the guy that we all love to hate. He’s the guy that lurks around any technical discussion and only chimes in when he can catch the speakers on a technicality. In the automotive and computer industry these guys lurk around every corner. In fact, I have a hunch that these individuals are one of the founding principles of our universe and I think further analysis would demonstrate that they inhabit every nook and cranny of human interaction. I also have a sneaking suspicion that contridictalogists are responsible for writing college text books because if I were to sum them up, they are experts at pointing out shit that doesn’t matter.

Lacking not only wit but also self esteem, contradictologists are in constant pursuit of their next egorection. They lurk on bulletin boards waiting for someone in a technical discussion to misspell or misquote something and then they pounce with just that special twinge of sarcasm that only they can muster. “Well actually the Cisco catalyst series includes x number of ram not y as you said” or “The (insert car here) came with 1x2jp motor not the 1x2jb motor.” Are you serious? Give me a flipping break. I just explained to a user the steps he needs to take to fix a major problem and all you are going to add is that I misspelled or misquoted something. The contradictologist is an idiot and here is why. He will notice that no respected member of the discussion will take the time to explore the finer points of spelling or god forbid, specs. In his mind, this justifies his existence because if the smart guy doesn’t say anything back then logically, he must have nothing to say and therefore, is inferior. But this logic is twisted by the fact that the contradictologist is the victor of a one sided argument. Sure it serves the purpose of stroking his egorection and he can add one more notch to his, “I am smarter than you belt” but what he doesn’t realize is that at one point or another, most mature people have a small epiphany, “it takes an idiot to argue with an idiot.” 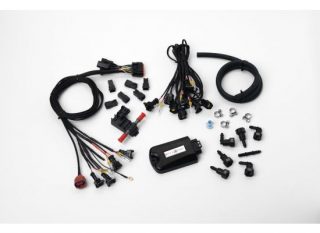 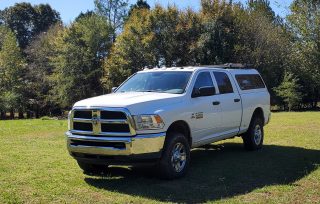