The latest install guide (240sx Solid Aluminum Subframe Bushings) is a little different. The kit I used came with a dvd install guide so instead of restating what has already been said, I simply detailed a few adjustments that I made to the install process. You may or may not need to make these adjustments so read the guide, watch the video and then decide for yourself.

I have been pretty busy as of late so this will be quick. I added a new section to project 240sx: (Project 240sx Overhaul Journal) Everything is explained on the main page but in short, this is basically a photo journal cataloging the transition of project 240sx from a questionable street car to a full blown drift terror.

With the gradual mods performed to project MR2 Spyder, a few areas will be addressed with custom parts. The first one being a custom cold air intake. But before this, there is a simple intermediate step that will improve throttle response while retaining the stock intake box. (MR2 Spyder Intake (Part 1: Removing the Post Filter Intake Pipes)

Still building up to more boost on the supercharged S2000 but in the meantime, we are installing a few more supporting gauges to keep tabs on things. Electric Oil Pressure Gauge Install (Honda S2000) I am almost finished with all of the chassis bracing on the MR2 Spyder. Check back soon for a project update to see how all of these parts interact with each other and how they change the character of the car. In the meantime, the lower rear bracing is done. Rear Lower Brace (Bars) Install (MR2 Spyder / MR-S)

In preparation for more boost on project S2000, we are installing a couple of aftermarket gauges and supporting equipment. I will be adding multiple gauge installs soon but first, a place to put the first two gauges. Honda S2000 Gauge Pod Install (Pillar Pod)

I must say I have never seen as much gain on the addition of a strut tower bar than I have on the MR2 Spyder. Check it out TRD Front Strut Tower Brace Install (Toyota MR2 Spyder)

Welcome to 2008. Hope you all had a great holiday season. As for me, the holidays were a great time to relax and just slow down for a little bit. It is always nice to take a step back and gain your focus.

So on to the important stuff, cars, right? Rio-S2K (over at the forums) and I spent a few days this holiday installing a Comptech supercharger and supporting mods onto project S2000. You can read all about it here in Part 2: Reintroducing Project S2000 (Change of Plans and More Power). Needless to say, the car is significantly quicker now but we aren’t stopping there. A 10 lb pulley will make its way onto the car very soon. Also, I will be adding walkthoughs and tutorials for all of the mods that have been added to project S2000 as well as project MR2 and project CA18DET 240sx. I’ve got lots of interesting things for this month so be sure to check back. 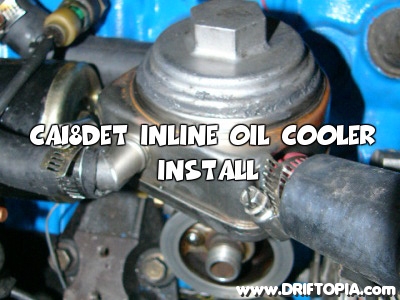 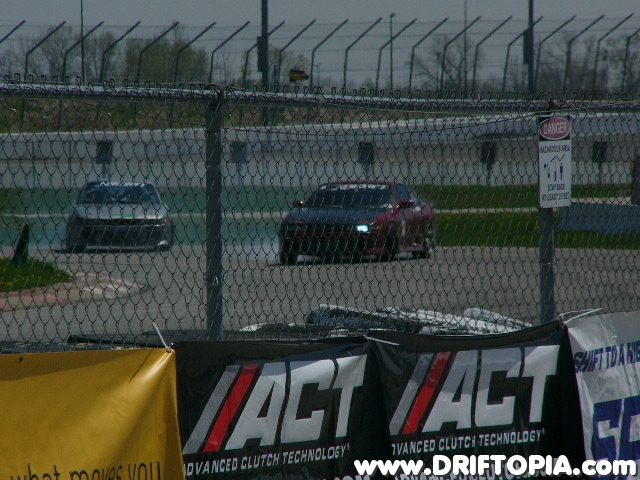